Julie M. Zissimopoulos is Associate Professor and Vice Dean for Academic Affairs in the Sol Price School of Public Policy. She serves as the Director of Education and Training of the Leonard D. Schaeffer Center for Health Policy and Economics, one of the nation’s premier health policy research institutions. She co-directs the National Institute on Aging (NIA) funded Resource Center for Minority Aging Research and is a network associate of the MacArthur Foundation Research Network on an Aging Society. She was previously a senior economist at the RAND Corporation where she directed the NIA postdoctoral training program in aging. She specializes in the economics of aging. Topics of special interest are Alzheimer’s disease, savings and wealth, labor force behavior, financial and non-financial support between generations of family members and medical expenditures at older ages. Dr. Zissimopoulos’ research sponsors have included the National Institute on Aging and the Social Security Administration. She is a frequent speaker on the economics of aging and her work has been featured in the Los Angeles Times, on California Public Radio, PBS Newshour, and other media. Dr. Zissimopoulos received her B.A. summa cum laude from Boston College and a Ph.D. in economics from the University of California, Los Angeles.

Neal Barnard, M.D., F.A.C.C., is an adjunct associate professor of medicine at the George Washington University School of Medicine and Health Sciences in Washington, D.C., president of the Physicians Committee for Responsible Medicine, and founder of Barnard Medical Center.

Dr. Barnard is a fellow of the American College of Cardiology, the 2016 recipient of the American College of Lifestyle Medicine’s Trailblazer Award, and has led numerous research studies investigating the effects of diet on diabetes, body weight, and chronic pain, including a groundbreaking study of dietary interventions in type 2 diabetes, funded by the National Institutes of Health. Dr. Barnard has authored more than 70 scientific publications as well as 18 books, including the New York Times best-sellers Power Foods for the Brain, 21-Day Weight Loss Kickstart, and the USA Today best-seller Dr. Barnard’s Program for Reversing Diabetes.

As president of the Physicians Committee, Dr. Barnard leads programs advocating for preventive medicine, good nutrition, and higher ethical standards in research. He hosts four PBS television programs on nutrition and health and is frequently called on by news programs to discuss issues related to nutrition and research.

Originally from Fargo, N.D., Dr. Barnard received his medical degree at the George Washington University School of Medicine and completed his residency at the same institution. He practiced at St. Vincent’s Hospital in New York before returning to Washington to found the Physicians Committee. Dr. Chui is internationally recognized for her research in Alzheimer disease and vascular cognitive impairment. She is the principal investigator for the NIA-funded Alzheimer Disease Research Center, as well as a multi-institutional program project on vascular dementia.

Dr. Chui is the author of over 120 publications and has served on the editorial board for Stroke, Alzheimer Disease and Associated Disorders, and Archives of Neurology. She holds the Raymond and Betty McCarron endowed Chair at the Keck School of Medicine and serves as the Chair of the Department of Neurology. George Vradenburg is Chairman of UsAgainstAlzheimer’s, which he co-founded in October 2010. He was named by U.S. Health and Human Services Secretary Kathleen Sebelius to serve on the Advisory Council on Research, Care, and Services established by the National Alzheimer’s Project Act and has testified before Congress about the global Alzheimer’s pandemic. He is a member of the World Dementia Council. He and UsAgainstAlzheimer’s co-convene both the Leaders Engaged on Alzheimer’s Disease (LEAD) Coalition and the Global CEO Initiative on Alzheimer’s Disease. With his wife Trish (1946-2017), George has long been a dedicated member of Washington’s civic and philanthropic community. George served as Chairman of The Phillips Collection for 13 years and is a member of the Council on Foreign Relations and The Economic Club of Washington. He has served in senior executive and legal positions at CBS, FOX and AOL/Time Warner.

Liddy is a seasoned technology and health care entrepreneur and executive, having spent over 20 years leading mission-driven technology, media and information organizations. Currently, she provides strategic growth, market positioning, and general management advisory services to high growth and transitioning organizations in both the for-profit and non-profit sectors, leveraging her extensive management and board-level experience in both the for-profit and non-profit world to help organizations move to the next level.

Most recently Liddy was co-founder and President of BeClose, a pioneer of smart home technology designed to support people who are aging in place or living independently with disabilities. She led the company from its launch to its exit via spin in to its strategic investor, Alarm.com. Prior to starting BeClose, she served as CEO of DigitalSports, a web service providing detailed information and coverage of high school sports throughout the country. Prior to DigitalSports, she served as the Chief Operating Officer of FreeWebs Inc. (now Webs.com). Previously, Liddy spent nine years as Vice President and General Manager of Commercial Products at Washington Post Digital. In those years she served in both functional roles (sales, marketing, business development) and ran the largest P&L at the company. Liddy holds an MBA and Certificate in Public Management from Stanford University and a BA in Music from Yale University.

Rick Gow is a seasoned Wealth Management Advisor. He is a member of the Society of Certified Seniors Advisors and a recognized speaker on many senior-related long term care financial planning topics. He works primarily with seniors, their caregivers and their family members with relation to all aspects of long term care financial planning. He helps them develop all-encompassing long-term care plans, tax-efficient wealth transfer structures, and retirement strategies. 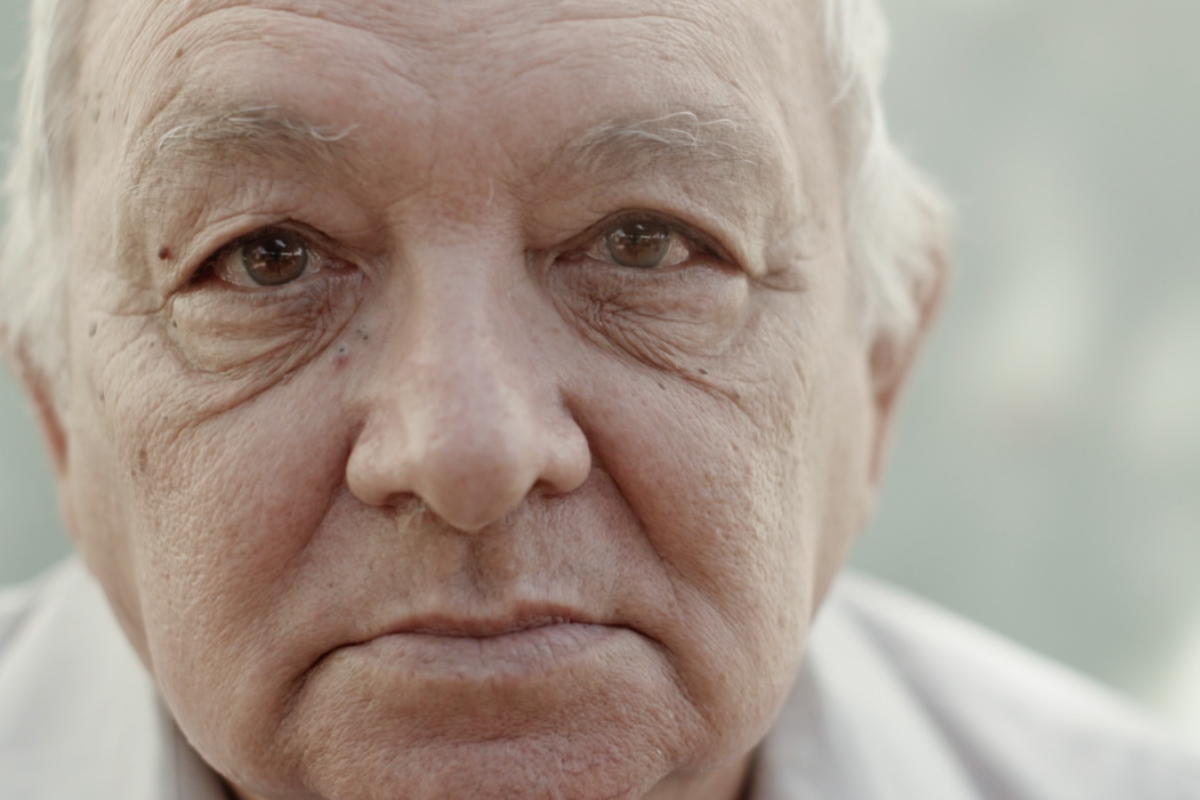 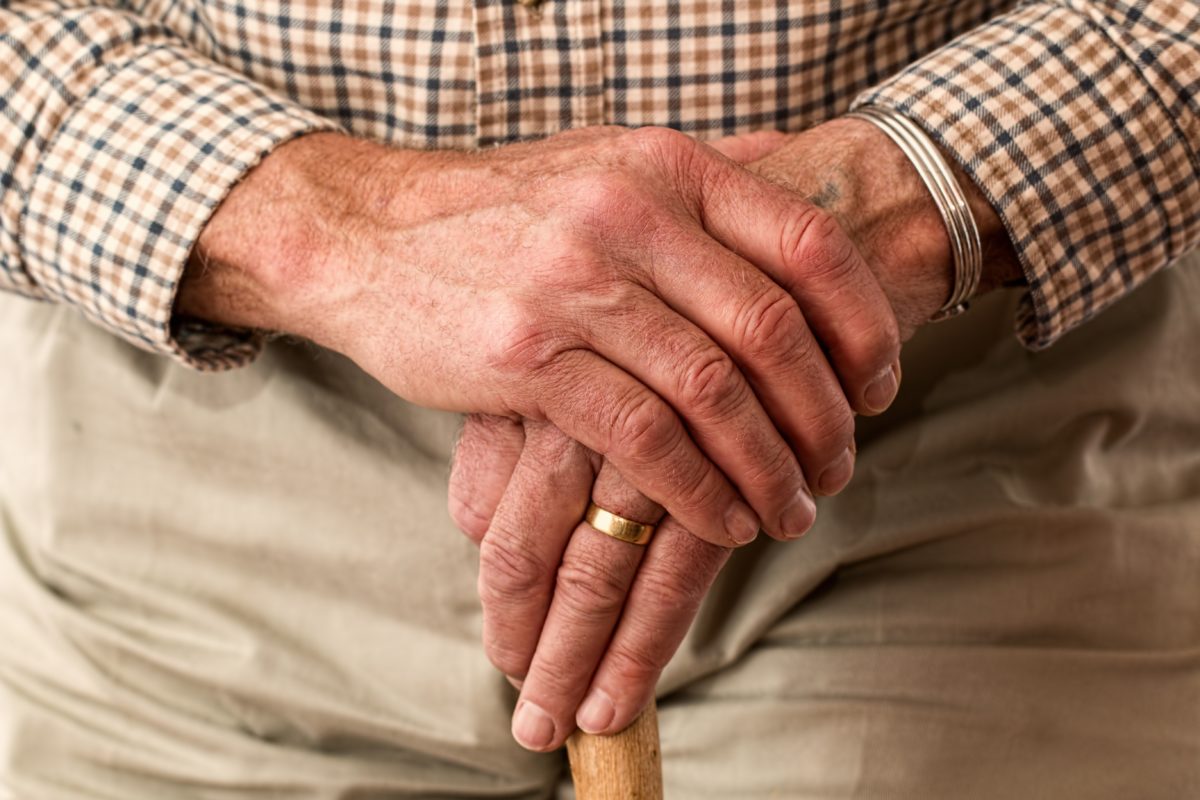 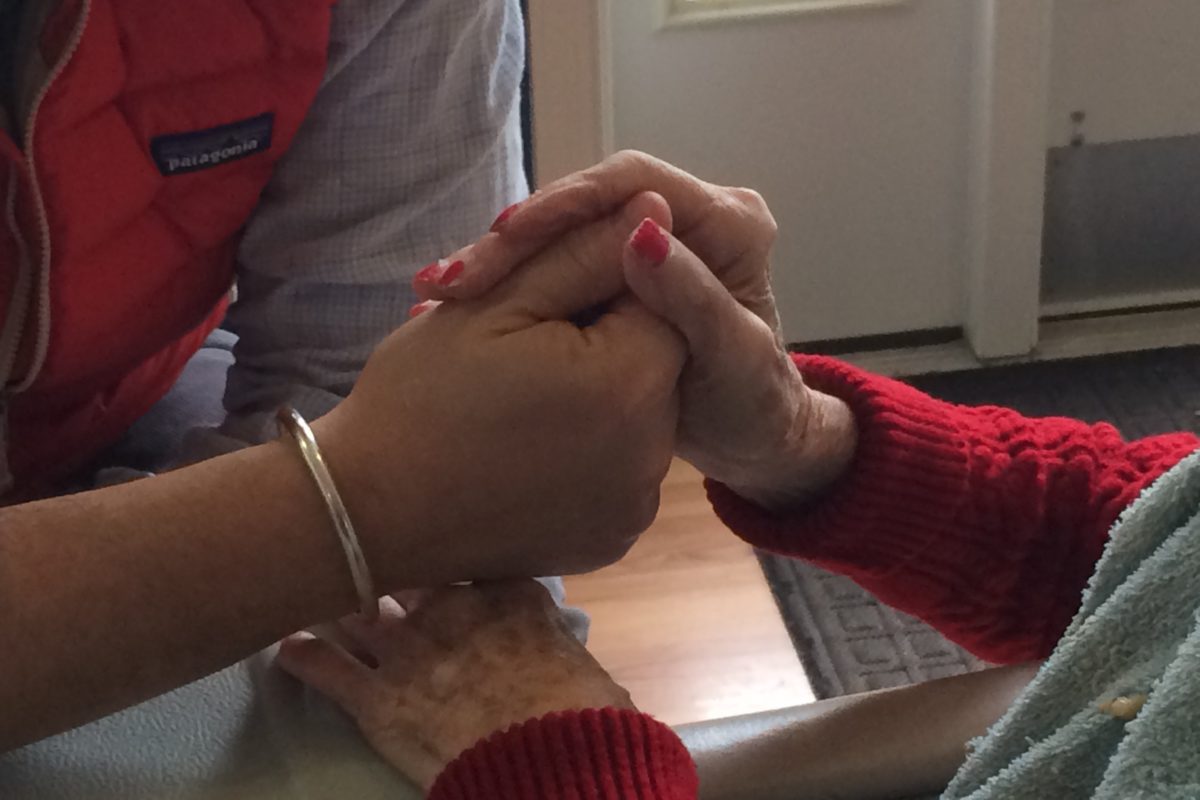 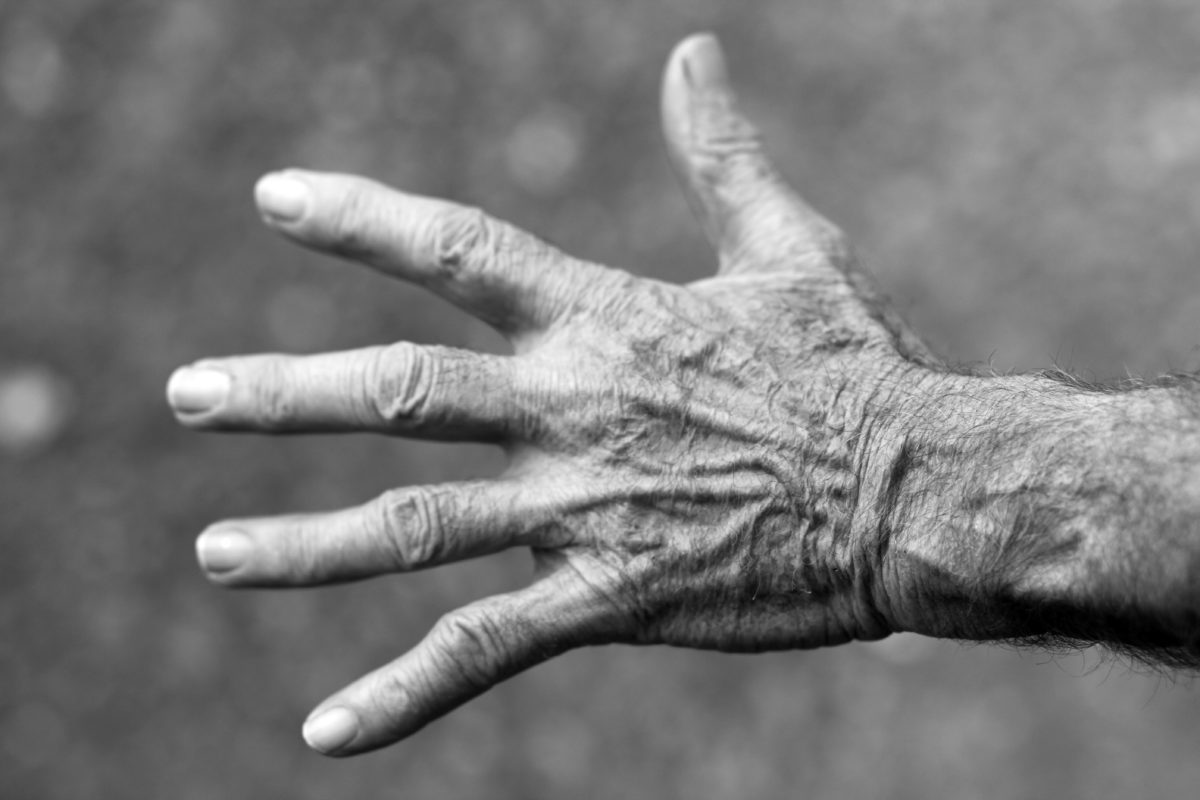 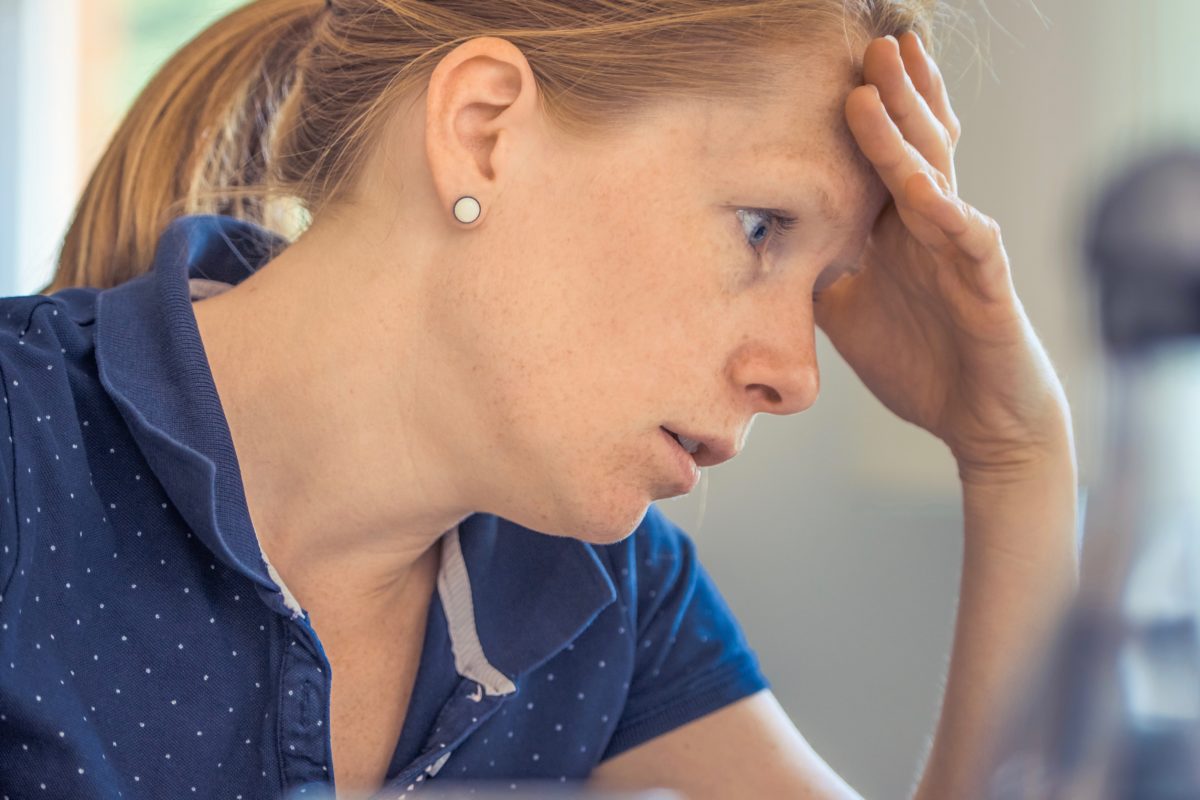 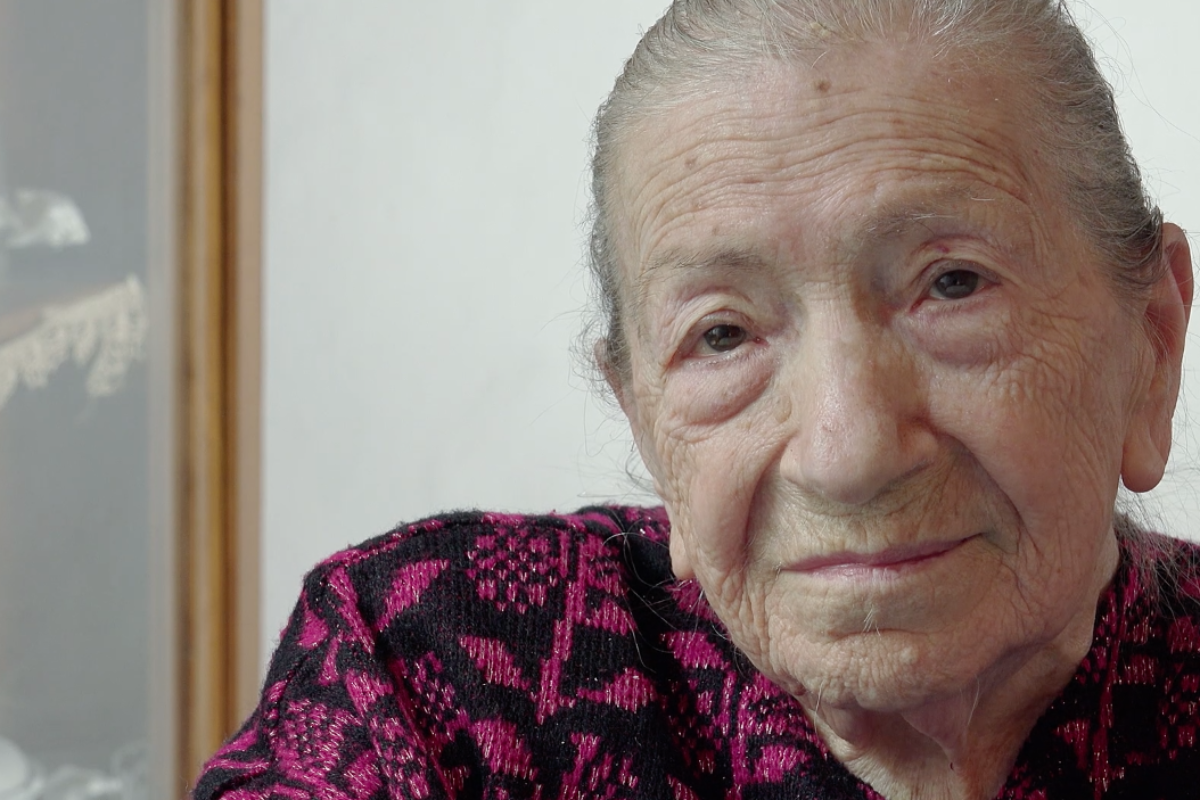 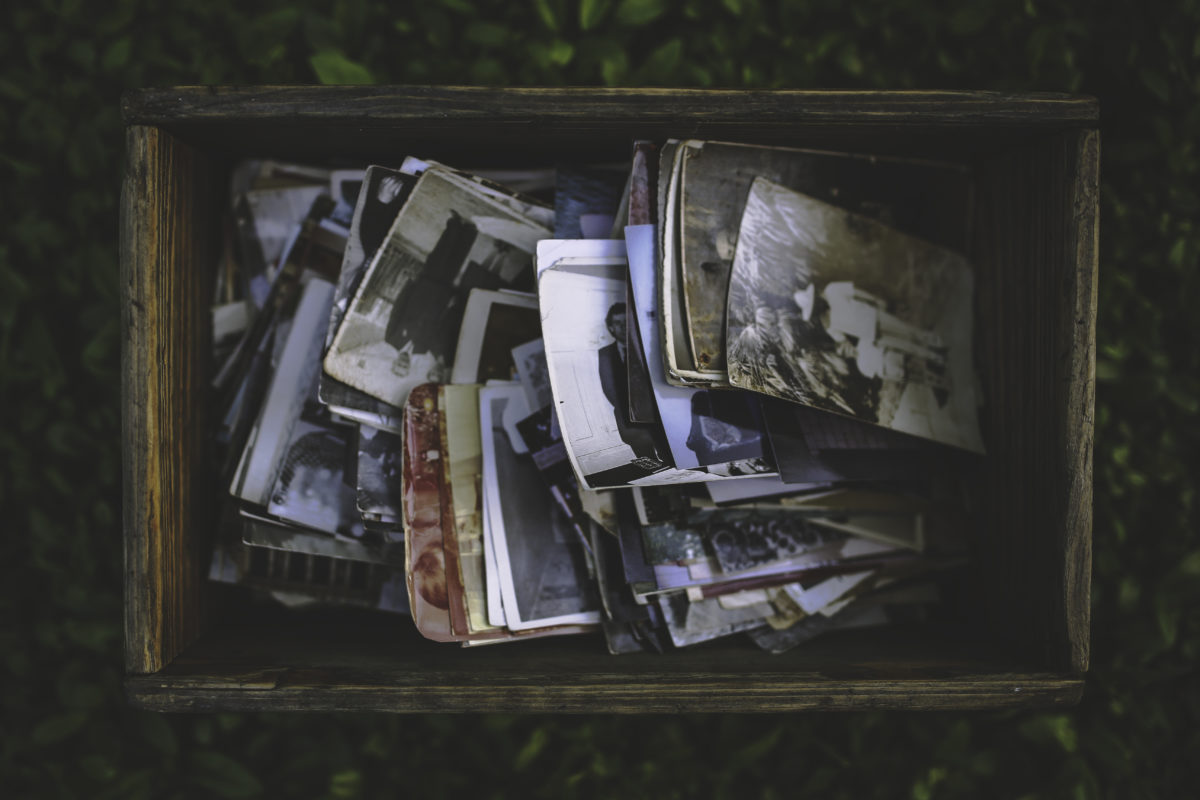